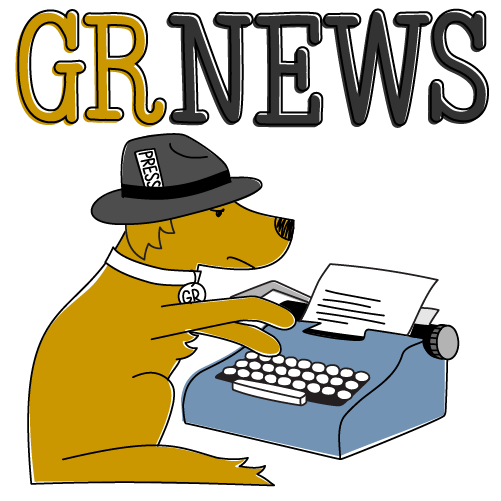 April was another busy month for the Golden Record team. There’s a lot happening, both above and below the surface on our data-matching app. Here are a few of the highlights:

Some top-priority features are finally here: 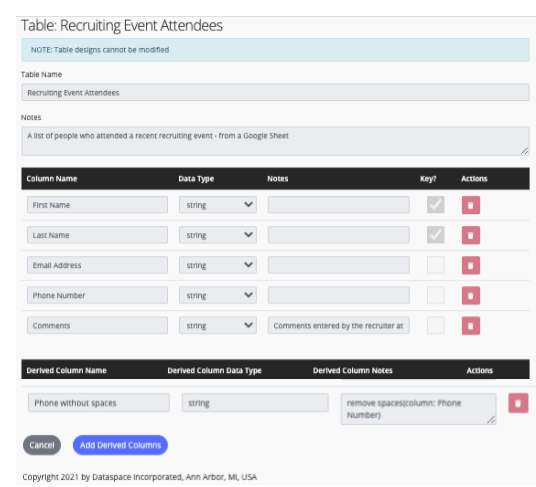 In April, we continued to add content to our website to better answer questions about Golden Record and what it can do. We launched three new webpages on how different industries can put Golden Record to use. Check them out:

We also launched a new page that better explains how to match data with Golden Record, and created an informative one-pager for download.

There’s so much more to come! Get news and updates in your inbox, or dive in and become a Golden Record beta tester! 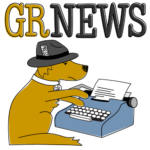 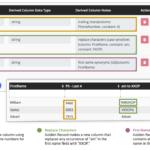 All we want to do is have some fun: first name synonym matching is here!
Scroll to top
Download the Golden Record information sheet
Sign up for Golden Record emails!