All we want to do is have some fun: first name synonym matching is here!

Our focus over the past few months has been upgrading Golden Record with several high-demand features that are supported by derived columns functionality. So far we’ve launched Soundex and string manipulation, as well as user interface upgrades to better support derived columns.

Just this week, we fully rolled out first name synonym matching in our latest version release. This, by far, is our most requested feature, so we are thrilled to have it live in the beta.

First name synonyms will allow you to match full first names with potential nicknames. For example, Sheryl Crow won’t need to wonder if William also goes by Bill or Billy or Mac or Buddy (well, maybe not those last two.)

In addition to first name synonym matching, the new release included derived column features, such as: 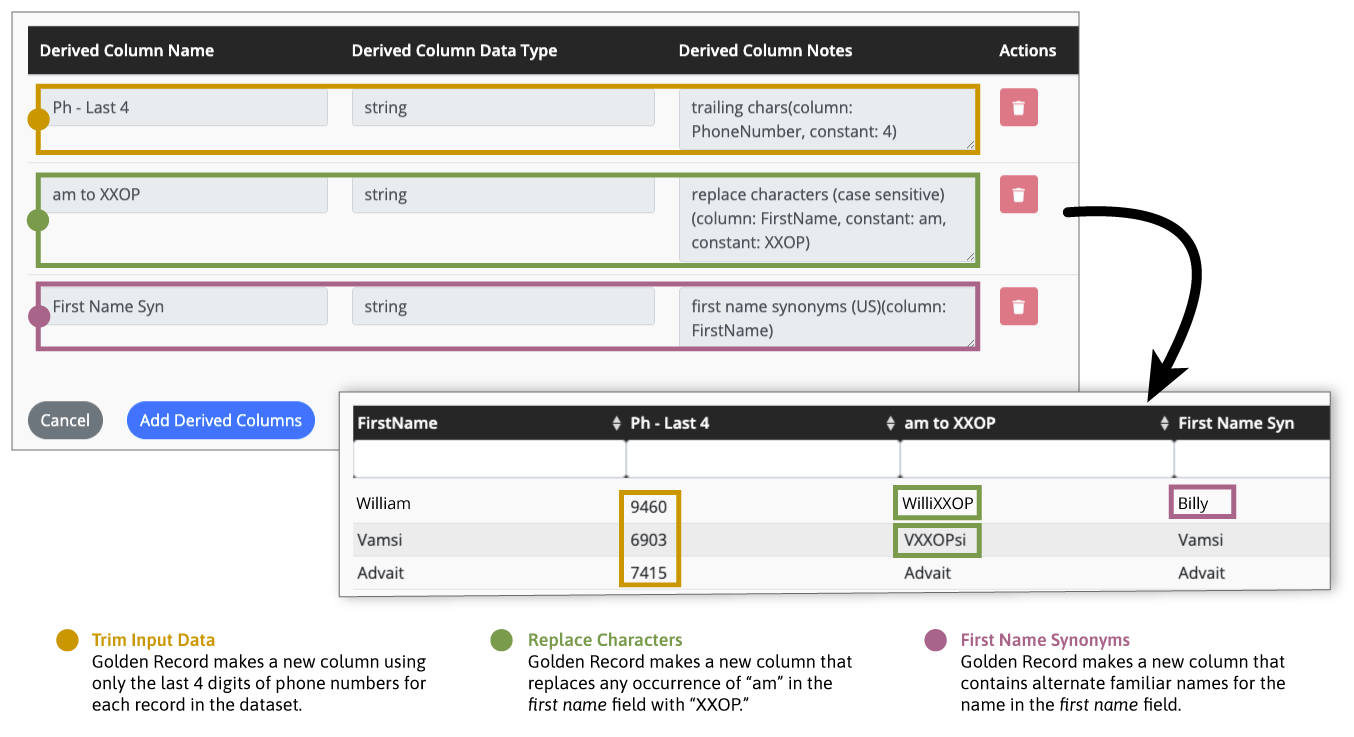 Examples of what you can do with the new derived columns feature in Golden Record.

More flexibility with your source data

In the May version release, we also made it optional to specify a primary key for each data set you import into Golden Record. This makes it much easier to match data from sources like spreadsheets, where you are unlikely to have a field that can serve as a primary key.

It’s still a good idea to set a primary key when you can. This allows Golden Record to track the history of a record over time. For example, you’ll be able to tell if someone is the same person, even if they change their last name due to a marriage.

Do you want to have some fun matching data? You can beta test Golden Record for free! Sign up today and we’ll get you set up with a trial account. 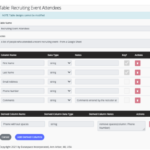