Here are some of the enhancements we made to Golden Record in November.
We’re working on some big enhancements for December’s release so keep your eyes open for what’s coming next. And, of course, if you have a need to bring together data from multiple data sets, let’s talk; We’d love to give you a demo and a free account. 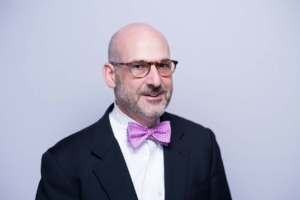 Describing himself as a recovering CPA, Ben Taub served as an accountant and auditor early in his career. He quickly shifted careers to his primary interest of information technology, data management, and decision support techniques. Before starting the analytics consulting and staffing company Dataspace, he was an early employee of business intelligence pioneer MicroStrategy. He now also oversees Golden Record, a cloud-based data matching and deduplication system which grew out of needs he saw in his various consulting assignments.

Ben has a Bachelors degree in Economics and Business from Lehigh University and a Master of Business Administration from The University of Michigan. You can reach him at Benjamin.Taub@Dataspace.com.

Sign up for a demo, free trial, or to be added to our news email list (don’t worry, we really don’t send out that many)

Do you have important data to match?
Would you like a demo or more info on our free beta period?
Want to receive periodic updates?
Contact us today!

Why Data Matching is Critical to Data Warehousing Success 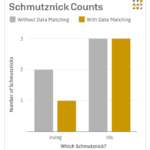 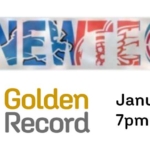